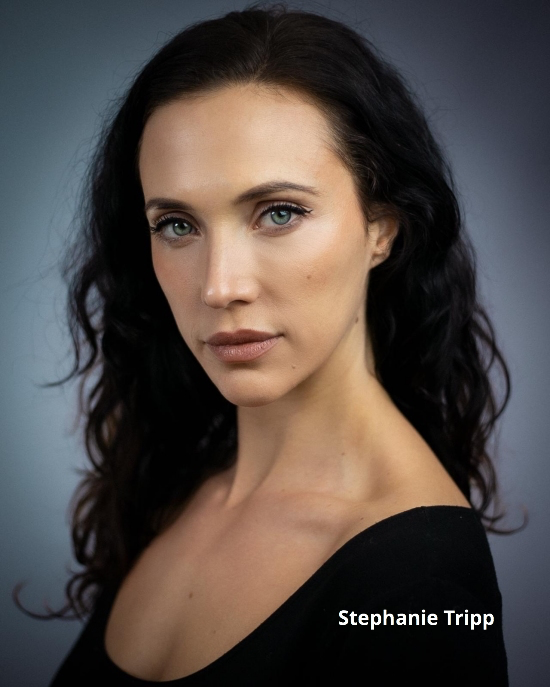 The film, to be shot part in London and part in a touristic resort located by the Aegean Sea in Greece, is Pischiutta’s most anticipated film, and it is expected to be his greatest directing performance since Punctured Hope, the critically acclaimed movie on women’s genital mutilation shot in Africa and qualified for nomination consideration at the Academy Awards® in 2010.

Spa is not a violent film; it has, however, a pushed sexual content that is definitely accentuating its dramatic ending.

Spa will be a landmark in movie history because, as Francis Ford Coppola, Pischiutta is not afraid of risk. In this film, he makes an artistic directorial choice about the casting and is organizing a fabulous and priceless ensemble of talent that remembers the one of Dennis Hopper in Easy Rider.

This is what he says: “Today’s love and sexual relationships are more complicated than ever. They could be interracial and they often involve LGBT characters in a kaleidoscope of different nationalities, traditions and ways.

Love relationships are not caused and motivated by logic but by passion, and the strength of passion gives them life and rules them in a constant fluctuating variation that is always interesting and often surprising”.

For Global Film Studio, Spa will be produced by Daria Trifu, who previously produced Punctured Hope with a US $5.8 million budget and +200 cast and crew members.

Spa will be released worldwide by Global Cinema Online, the company’s pay-per-view streaming service for nonviolent films and documentaries (its own ‘Nonviolent Netflix’). 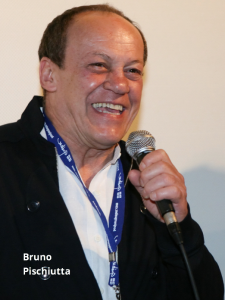 Bruno Pischiutta is one of the last great Italian directors of his generation and the only one who has lived in America for almost forty years. During his film career, he has created and developed numerous feature films in Europe, America, Africa and Asia, and has won major awards in several countries. In China, he wrote and developed the feature film The Sepia Portrait, and in Ghana he completed the feature film Punctured Hope that the Hollywood Political Film Society proposed for nomination at the 2010 Academy Awards®. More info is here: IMDB Profile